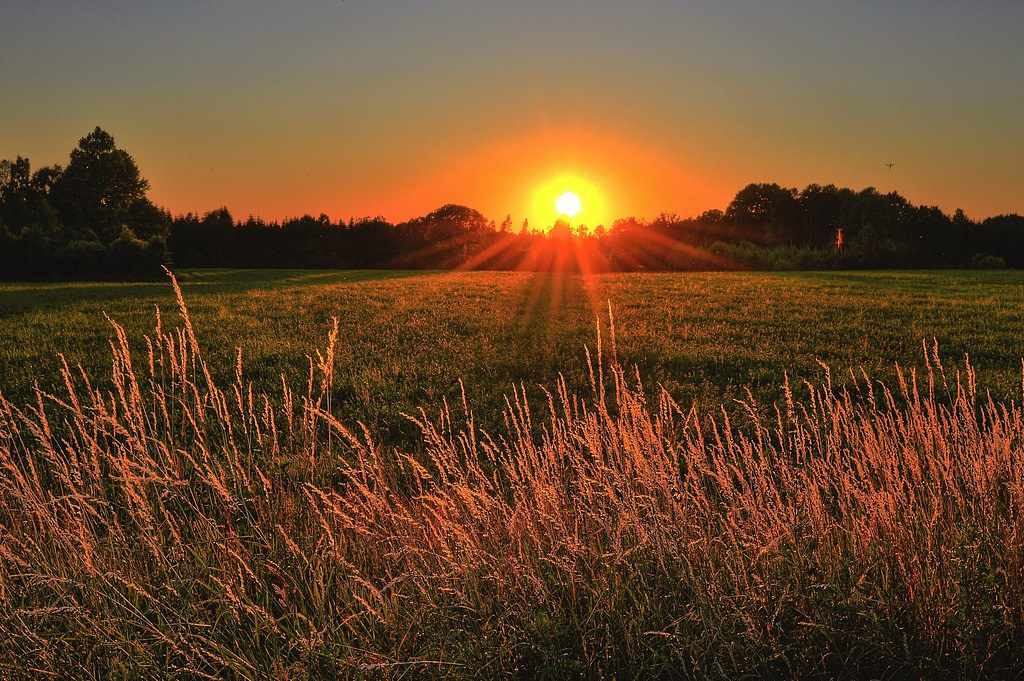 The most exact definition of Solar Energy is plainly – “the energy from the sun”.

Solar Energy is a term used to classify the electromagnetic radiation emitted by the sun and intercepted by the Earth. It is the world’s most permanent and reliable source of energy and the most copious. A sustainable way of living

Solar energy is one option for reducing future greenhouse gas emissions. Offsetting 50% of all future growth in thermal electricity generation by photovoltaics (PVs) would reduce annual global carbon dioxide emission from projected increased levels by 10% in 20 years and 32% in 50 years.

Several projects are under way worldwide to demonstrate the feasibility of PV systems.

The uses of solar energy on earth include solar heating for buildings, solar heat for manufacturing or industry and electricity production. So what is solar energy? How does it affect us?

Solar energy is responsible for weather systems and ocean currents. It provides light, heat, and energy to all living things on Earth. It has many uses. It supplies electricity; it can be used to power cars.

Solar energy is also used as a power for satellites in space and in space shuttles. It could also power boats, generators during emergencies, toys, and even security systems.

The amount of solar energy that the earth receives is about 770 trillion kilowatts (kW), an amount 5,000 times bigger than the sum of all other energy, may it be terrestrial nuclear energy, geothermal energy or gravitational energy.

There are two types of solar energy. These are:

What is the difference between the two types energy?

Thermal energy is kinetic energy. It is everywhere. It makes the earth hot and even heats up our homes. It helps us to dry our clothes. It is used as well to heat up water for household use or even pools.

That is why thermal energy is called the heat energy because it is stored in the center of the earth as well.

Electric energy is widely known to us as the electricity. It is an essential part of nature and it is one of our most widely used forms of energy. This uses sunlight to power ordinary electrical equipment, such as household appliances, computers, and lighting.

Most applications of solar energy depend on systems including collectors, storage and controls. Storage is needed for a reason that solar energy is only available at daylight hours, but the demand for energy is needed both day and night. Controls are used to guarantee that the storage system works safely and efficiently.

The accessibility of solar energy is determined by three factors:

• The location is usually measured by latitude, longitude and altitude.
• The time.
• The weather.

Aside from knowing that solar energy is a free energy still, you have to realize that it also has advantages and disadvantages.

• Solar energy is almost limitless; it will be available for as long as there are still humans in the earth.
• It is abundant. You will not worry of running out of it.
• It could provide more power than all known fossil fuel reserves.
• Solar energy is available during the day when electricity usage is really important.
• It is the most inexhaustible, renewable source of energy known to man.
• Solar energy can be absorbed, reflected, transmitted, and insulated.
• It can be collected and stored in batteries.

• It is not suitable in cloudy areas.
• It is not available at night time.
• And it may require large land areas.

1 thought on “What Is Solar Energy?”